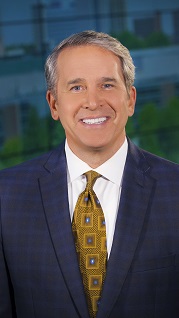 Event Description:
Annual Business Luncheon featuring keynote speaker, Ted Hall, Managing Editor WVLT 8
Join us as we recognize our achievements of the Anderson County Chamber of Commerce along with members achievements to our 2018 programs as we present:

He has been honored in journalism with several Emmy's, an Edward R. Murrow and many other awards in his 3 plus decades in news.

Ted says he and his family are thrilled to be back in East Tennessee. All 3 of his children were born in Knoxville during his 18 years at WBIR.

In 2005 he went to WXIA-TV in Atlanta as evening news anchor. After 8 years there Ted is truly happy to call WVLT home.

Ted's broadcasting career started in 1983 at KNAB-AM/FM in Burlington, Colorado. His first Television news job was at KLOE-TV/AM in Goodland, Kansas. Their claim to fame was being the smallest TV station in America that did it's own local newscasts.

Ted also worked at Wichita, Lawrence and Topeka, Kansas TV stations before coming to Knoxville. Before his professional life he lived in Minnesota, Idaho and British Columbia, Canada.

When not at work Ted enjoys football, travel, tennis, golf, working out, movies, reading, church and family time.  As the father of a son with a cancerous brain tumor, much of Ted's community efforts focus on raising money to fight cancer and help other kids.

Ted and wife Lesa have been married for over 30 years. 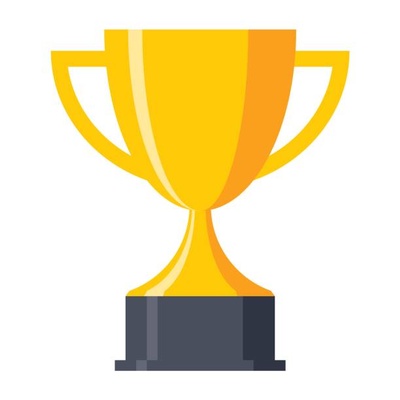